Happy People Make Fun Of Themselves 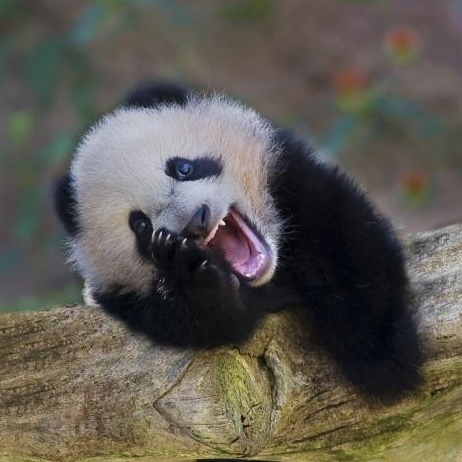 When you hear someone making fun of themselves, you would usually assume that they’re doing so to conceal their insecurities. But actually self-deprecating humour has been linked to a better overall psychological wellbeing, a study has discovered. Apparently the use of self-deprecating humour doesn’t necessarily have negative connotations, as previously thought.

University of Granada researchers decided to explore different kinds of humour to determine whether a person’s comedic streak is connected to the way in which they cope with anger.

“In particular, we have observed that a greater tendency to employ self-defeating humour is indicative of high scores in psychological wellbeing dimensions such as happiness and, to a lesser extent, sociability,” said Jorge Torres Marín, co-author of the study.

The study was published in the journal Personality and Individual Differences.