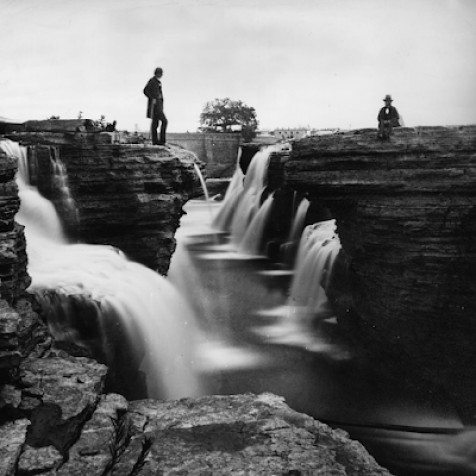 It happens that when you are young, and you try to express thoughts and feelings, you do everything to appear "serious and credible" ... and then you make a lot of quotes and look for evidence and intellectualistic explanations to corroborate your "theorem". By worrying that our thinking is acceptable to the community to which it is addressed.

But obviously this is just a feeling of mine, a memory of past times, and in fact I am neither a scholar nor a writer but a simple scribbler of everyday stories, an ordinary man.

Socrates said: "I know I don't know!". Yet admitting one's ignorance is already a form of wisdom, knowing that the accumulated culture is limited to one's personal experience, in a self-taught form, aware of not having been infected by official opinions, by the knowledge recognized by the system.

Even as a "self-taught" it is good to get out of theoretical schemes and move on to practice, to direct observation of vital phenomena, to the recognition of one's own emotional experiences ... without necessarily trying to obtain immediate results or approvals, otherwise it would be like looking for answers by drawing on abstraction alcohol or drugs.

Better to keep your mind clear, but open, secular in short. Life itself teaches us to dissolve the lumps of the acquired, the obvious and the built out of habit or credulity. Getting out of the box is also important to find new forms of communication, new approaches and new realizations.

To empty the cup of the known, it is necessary to ignore the comparisons and all the beliefs that we have accumulated over the years, not to take into account anything but the perceptive capacity, the attention, the awareness of the present moment ... Then slowly we can get out of the rational mechanism of memory and move on to allegory, to the analogical message inherent in the lived example, in the modest story of everyday experience ... from now on ... "